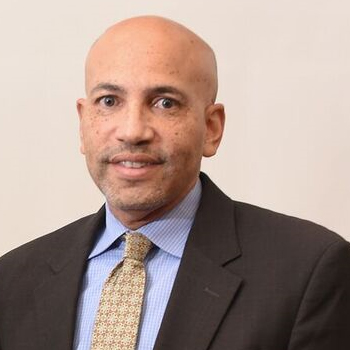 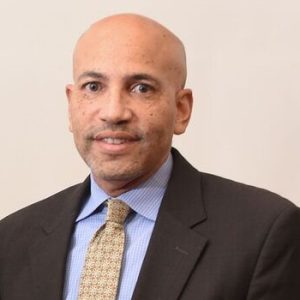 Atlanta University Center Executive Director Todd Greene recently spoke with NPR’s Elisa Nadworny about the feasibility of testing for COVID-19 as a component of decision making regarding a resumption of in-person classes on college campuses in the United States this fall.

“Joining with other colleges to plan has proved useful for colleges across the country, and it could make it easier to purchase tests in bulk, says Todd Greene, who leads the Atlanta University Center Consortium, a group made up of four historically black colleges in Atlanta, including Morehouse School of Medicine. Together they serve about 9,000, so that gives them leverage, buying power and an opportunity to think about scale. The medical school has “led the force” when it comes to testing, Greene says, but as a whole, the group hasn’t made any final decisions regarding how they’ll go about testing in the fall, though they’re actively working through different scenarios. He says many testing companies and consultants have reached out to help.

At their group meetings some important questions have emerged: Do we test our students before they arrive on campus? Or immediately upon arrival? And then how often to test? Are the tests available actually reliable? He says they’re particularly concerned with issues of privacy and the disproportionate impact of the virus on communities of color.”