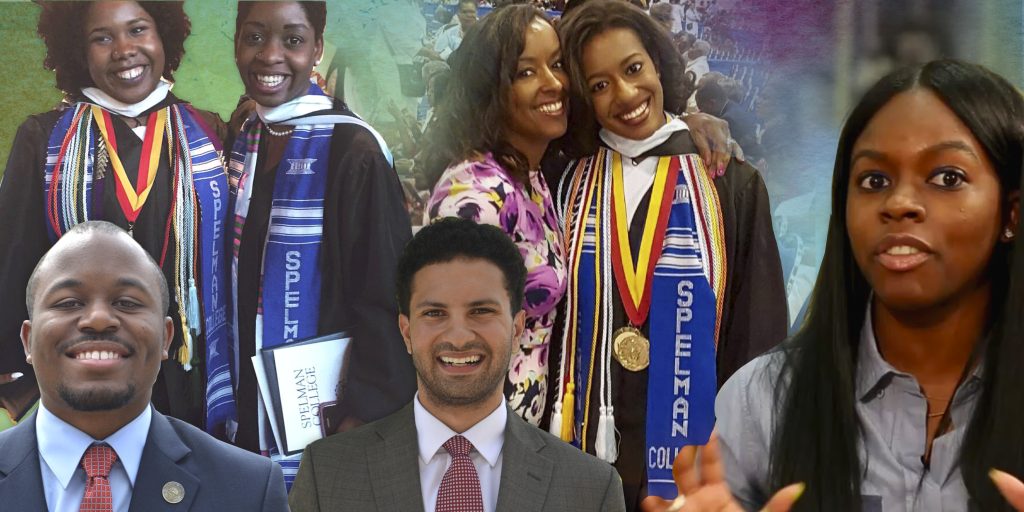 They have celebrated the turning of the tassel, moving from undergraduate to graduate and ready to begin the next phase of life. For five Atlanta University Center graduates that means beginning their global Fulbright fellowships.

For high-achieving Rami Blair, Tyra Beaman, Sarah Brokenborough, Lindsey Burgess, Jumaanah Harris, and Willie Thompson international awareness and cross-cultural exposure are next-level passages to becoming tomorrow’s future leaders. All will spend their after-graduation year in another part of the world teaching and researching for life and work in a global community.

Blair, Morehouse’s 2016 salutatorian majored in French and will be in Trinidad and Tobago at the University of the West Indies researching representations of manhood in Caribbean literature. Upon completing his Fulbright opportunity, he will attend Northwestern University.

“Fulbright is an excellent opportunity for students like me who are interested in pursuing research that will feed into doctoral programs and post-graduate studies,” said Blair in a Morehouse news story by Add Seymour. “I’m excited about the opportunity.”

Beaman, a Spelman international studies graduate, is also a Charles B. Rangel International Affairs fellow. She will travel to the Dominican Republic in the Fulbright English Teaching Assistant Program to supplement local English language instruction. After her Fulbright assignment, Beaman will begin her Rangel fellowship at a U.S. Embassy.

Upon completion of her international fellowships, she will work on a master’s degree at the Edmund A. Walsh School of Foreign Service at Georgetown. Beaman plans on becoming a U.S. diplomat.

“I’m incredibly proud and honored to be one of the 12 ETAs traveling to Laos, and for me the Fulbright English Teaching Assistantship is further support and encouragement for me to continue my plans of being an educator,” said Brokenbrough who plans on teaching English with the Peace Corps after the Fulbright, followed by entering a doctorate program for cultural anthropology.

Burgess, a history graduate from Spelman, is traveling to Morocco for her Fulbright ETA. Interested in 20th-century Black transnationalism, African decolonization, globalization and foreign policy, the wordsmith who writes her own blog, Noire Cosmopolite, has been featured in the Washington Post, Fusion.com and BET.com discussing her presidential campaign work and voter apathy with Black millennials.

Burgess is deferring attending Columbia Journalism School for her Fulbright assignment. Her long-term goals are to complete a doctorate in African history and become a historical author.

“Receiving the Fulbright award for an ETA in Malaysia means I have earned the opportunity to continue a legacy of fulfilling appreciating life’s possibilities by sharing in the experiences of others around the world,” said Spelman English graduate Jumaanah Harris, who grew up admiring a father who traveled the world for philanthropic work and a grandmother who owned a school in the Bronx, New York, and traveled to different countries with her students.

Upon completing her Fulbright duties, she plans on attending veterinary school and becoming a veterinarian who provides care for animals around the world.

Thompson graduated from Morehouse with a degree in economics. Making history as one of three 2016 valedictorians, he will travel to Taiwan as an ETA Fulbright. “I definitely feel blessed,” said Thompson in a Morehouse news story. “Taiwan plays an integral part in the history of China and I wanted to see and experience that.” Thompson will work for a social impact consulting group before attending Harvard Business School. 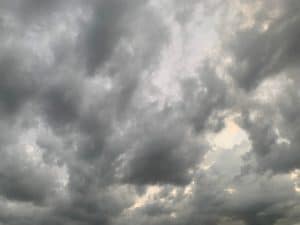