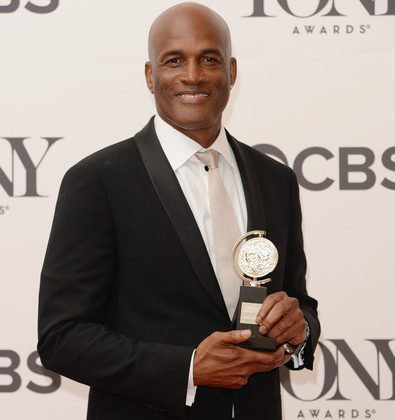 Kenny Leon is a theatrical wunderkind. The Clark Atlanta University graduate is the recipient of the 2016-2017 “Mr Abbott Award.” Named in honor of director George Abbott, the award is presented to a director or choreographer in recognition of lifetime achievement.  A Tony Award-winning Broadway and film director, Leon has worked with Hollywood and Broadway’s most luminous talent, including Denzel Washington, Viola Davis, Samuel Jackson and Angela Bassett.