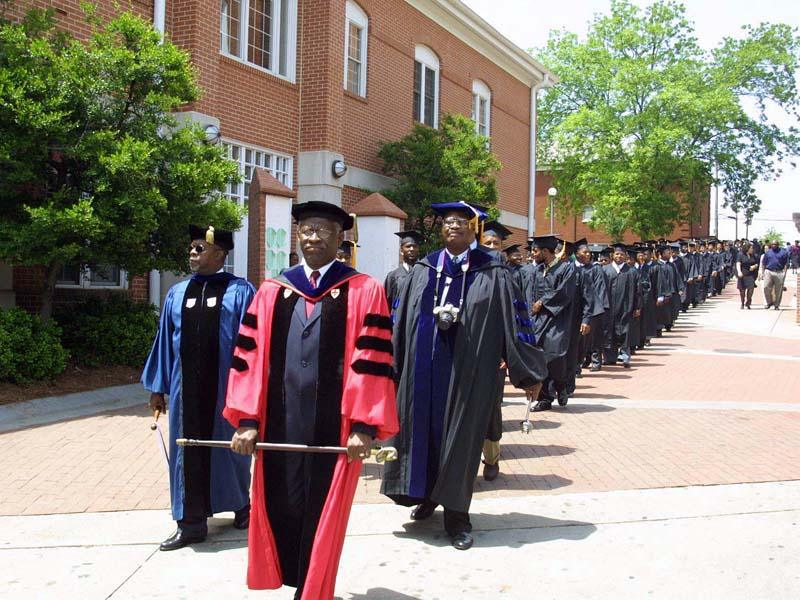 ATLANTA –  The historic west side, including the Atlanta University Center, is a great source of pride for most ATL urban sophisticates, particularly those who lived and/or were the beneficiary of great education there. This is what makes this latest federal grant very apropos and important.

Mayor Kasim Reed and Secretary Julián Castro announced today that the City of Atlanta has been selected to receive $30 million through the 2014-2015 U.S. Department of Housing and Urban Development’s (HUD) Choice Neighborhoods Implementation Grant. Mayor Reed and Secretary Castro made the announcement at a press event at The Oasis at Scholar’s Landing, a senior residence in the Atlanta University Center neighborhood.

With the $30 million award, the City of Atlanta and the Atlanta Housing Authority will work with private and public sector partners to revitalize portions of west Atlanta, including Vine City, Ashview Heights and the Atlanta University Center neighborhood.

“Our historic Westside neighborhoods produced leaders and institutions which helped change the course of America’s history,” said Mayor Reed. “Winning the Choice Neighborhoods grant provides us with the resources needed to bring about unprecedented change. We leaned on each other and worked together to secure this grant, and we will lean on each other as we transform and renew these communities.”

Revitalization efforts will address local challenges identified during the Choice grant planning process. The City of Atlanta received a $250,000 grant to support this planning process in 2010.

“The Choice Neighborhoods Initiative is responsible for transforming what were once vacant lots, crumbling parks and storefronts and distressed housing into vibrant communities,” said Secretary Castro. “It has become one of our nation’s most important tools in the fight to ensure that every family – no matter where they live – has the resources and strong foundation to succeed.”

The City of Atlanta, through the Department of Planning and Community Development, and the Atlanta Housing Authority jointly applied for the Choice Neighborhood grant.

“With receipt of this grant, the Atlanta Housing Authority, the City of Atlanta and our many partners will immediately begin implementation of the neighborhood transformation,” said Joy Fitzgerald, executive director of the Atlanta Housing Authority. “The transformation, which was developed with extensive community engagement, will include the continued redevelopment of the former University Homes site, development of affordable housing in the neighborhood, strategies to remove blight and stabilize the community, and services to enable families and children to reach their full potential.”

Daniel Halpern, board chair of the Atlanta Housing Authority, added, “I’d like to congratulate the staffs at the Atlanta Housing Authority, the City of Atlanta, Invest Atlanta and our private-sector partners who worked so hard to make this a reality. Their teamwork and diligence shows what can happen when we come together to help those most in need.”

Invest Atlanta, the United Way of Greater Atlanta, and MBS-Integral, LLC will play key roles in the implementation of the Choice Neighborhood grant. The groups also participated in the planning process.

During his Administration, Mayor Kasim Reed has worked to bring new public and private resources to support economic and civic development in the Westside communities. The City of Atlanta has pledged $20 million in new infrastructure, parks and green space, and Mayor Reed has announced his intention to make the Martin Luther King, Jr. Drive corridor one of the most attractive streets in the country.

As part of the coordinated effort to revitalize the Martin Luther King, Jr. Drive corridor and surrounding neighborhoods of the new Atlanta stadium, Mayor Reed partnered with Atlanta business leaders to establish the Westside Future Fund. The Fund will serve as a catalyst for philanthropic and corporate support to accelerate improvements in the health, education and welfare of current residents, address equity and social justice issues associated with new residential and commercial development, and attract new investment, new jobs and new residents.

The Arthur M. Blank Family Foundation has committed $15 million in private funds to invest in projects that ignite positive change and improve the quality of life in the English Avenue, Vine City, Castleberry Hill and other contiguous neighborhoods. Invest Atlanta, the city’s economic development agency, has committed an additional $15 million in tax allocation district dollars for economic development projects that would leverage private sector and philanthropic investment in the English Avenue, Vine City and Castleberry Hill communities. 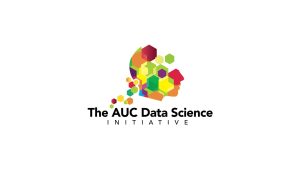 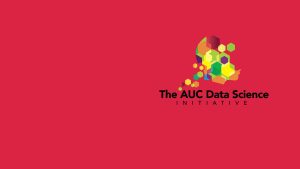 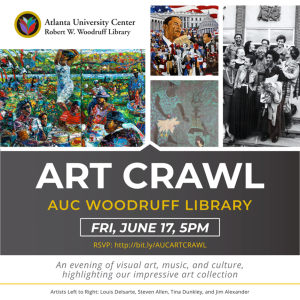