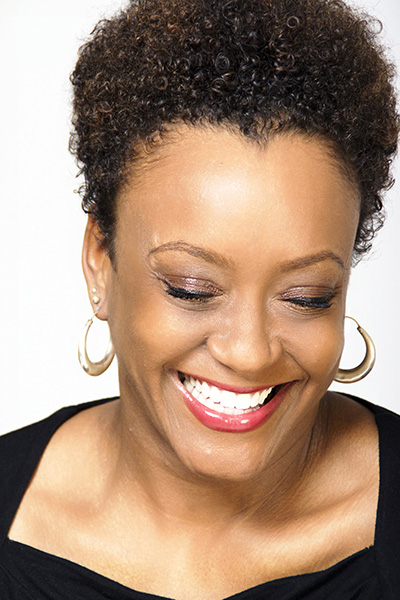 Nzinga Tull was born to be an engineer. After all, engineering is the family business. Tull’s father, Knox W. Tull Jr., a civil and structural engineer, co-founded Seabrook, Maryland-based, Jackson and Tull, a full-service technology company that provides services in aerospace, manufacturing, national security, robotics, civil engineering, and information systems. A 1997 dual degree engineering program graduate of Spelman College and Georgia Institute of Technology, Tull could only see benefits in making a five-year commitment to have degrees from two of the best institutions in the nation.

“I enrolled in DDEP because I wanted to attend Spelman College but also wanted to get an engineering degree, and I had no problem with the five-year commitment. It made sense given the curriculum and the fact that I would be finishing with two degrees at the end of the five years,” said the aerospace systems engineer and education advocate. “DDEP is important because it allows students to have the best of both worlds: a well-rounded and top-notch undergraduate education with the rich cultural grounding and unparalleled network of AUC institutions as well as access to a top engineering school education and resources.”

“The significance of this program is validated every year by feedback from our corporate sponsors and engineering school partners who state the value of our program,” said Denise Holmes, director of DDEP and Career Planning and Placement Service for AUCC. “The holistic student development that takes place at the Consortium schools uniquely prepares our students for the global marketplace in a way that is unparalleled at majority institutions.”

The ebb and flow of dual degree majors in the AUCC program reflects an overall trend in the industry, with numbers for African-Americans really taking a dive from 2005 to 2011, according to an “Engineering by the Numbers” report done by the American Society for Engineering Education. The exception was Hispanics whose numbers have steadily increased over the years.